Welcome to the Christopher Show Wiki! There are 186 articles so far on this wiki, and it's still growing since we were founded on March 8, 2015. This website is specially designed to have you, our fellow Americans (or whatever nationality you are) read about and enjoy the The Christopher Show, and more! We are thankful to have you and hope you join the Wiki and stay. If you need any help, contact Chris6d.

The Christopher Show is a comedy sitcom series that began on June 28, 2013 and is still running. It stars Chris and Danny, two brothers that are always at each other.

Click here to see the months of the year, and what episodes of The Christopher Show were released in those months!

"Danny, what the heck?!?"
―A recurring phrase shouted by Chris to Danny.

"I will now test it, in three, two, one, one and a half, one and three quatròs!"
―Teddy in The Truth Hertz

These articles have been picked to be featured on the home page! 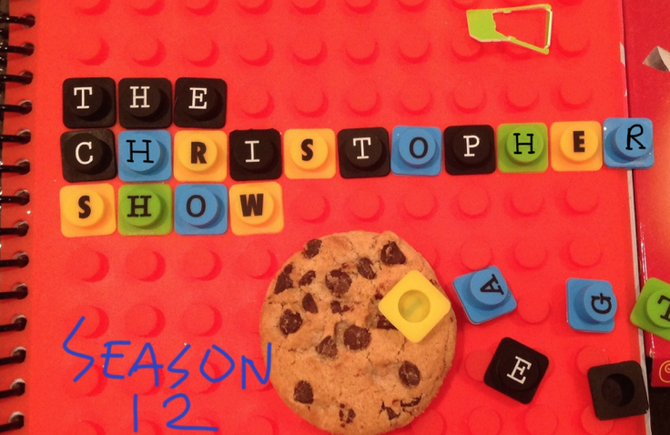 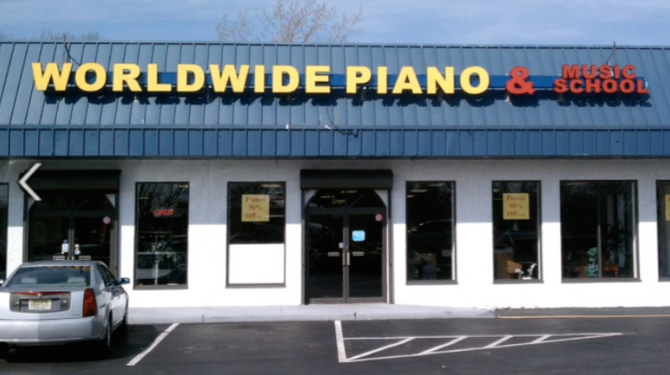 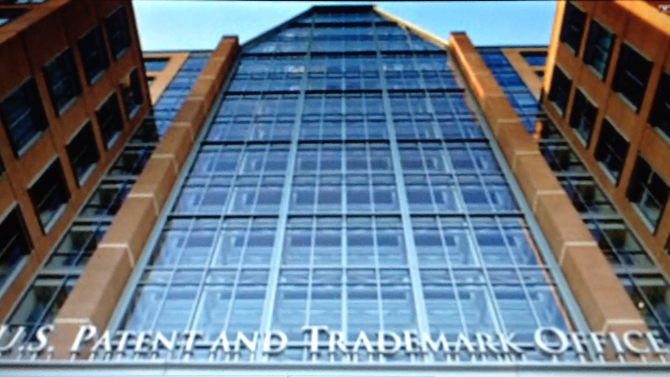 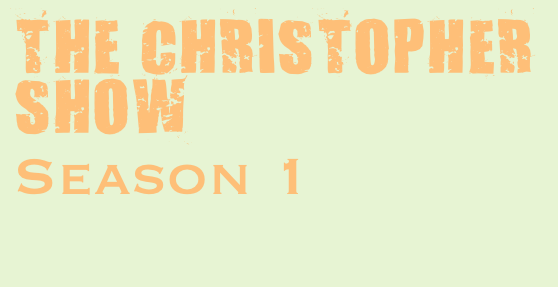 Check out where Bart teaches piano!

Check out where Chris tried to patent his own version of baseball.

Community content is available under CC-BY-SA unless otherwise noted.
Advertisement